One Festival Many Cities

Focus on Elfriede Jelinek’s writing.
Performances, readings, talks, videos, conference, workshops, publications will take place in theatres and cultural places around Emilia-Romagna’s cities. Festival Focus Jelinek – One Festival Many Cities Italy involves visions and actions of many artists, around Jelinek’s work. Extraordinary arc of word that involves Elfriede Jelinek’s compositions, since her plays to some novels including texts not yet translated in Italy.

Elfriede Jelinek (Mürzzuschlag, 1946), austrian writer. She was awarded the Nobel Prize in Literature for her “musical flow of voices and counter-voices in novels and plays that, with extraordinary linguistic zeal, reveal the absurdity of society’s clichés and their subjugating power”. 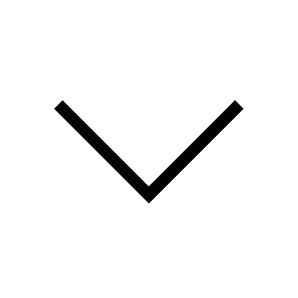 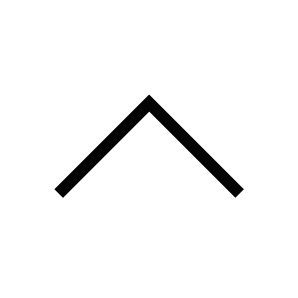